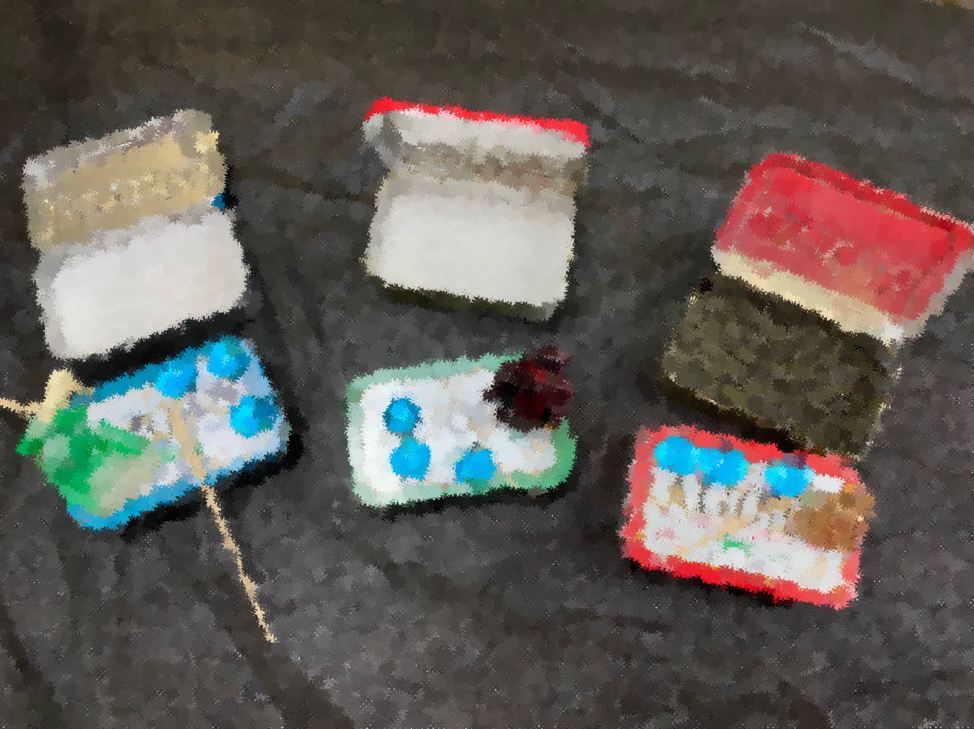 What is the Zen-Toidal State of Quantum Entanglement?

When Zen Meditation, Altoids® and Quantum Entanglement meet one arrives in the Quantumly Entangled Zen-Toidal State.  I guess a breakdown of these terms and thoughts is in order.

Zen is the Japanese term for the principle of dhyāna in Buddism which is the practice of meditation especially sitting meditation.  The idea is to suspend all judgmental thinking and let words, ideas and thoughts pass on by.  Just let them be.

Quantum Entanglement is a physics term which at its heart describes the state of pairs or groups of particles that cannot be described independently of each other—they are intertwined in such a way as to be inseparable even when separated.

Altoids® are according to their tagline ‘curiously strong’ mints.  Originally a patent medicine their place in this trine is to occupy the modern, busy, busy brain cells.

One of the key principles in getting to the Quantumly Entangled Zen-Toidal State is that fast-twitch brain cells can wear out the rest of our brain and for that matter our body long before we can achieve any kind of peace, but they help us get stuff done.  The slow-twitch brain cells get us to long term goals with healthy immune systems and an integrated approach to life.  But the exhaustion brought on by the constant bombardment of fast-twitch thoughts keeps us from that health and integration.  The slow-twitch brain cells will choke off the fast twitch with over planning and reticence to push with new and creative solutions.

Our brain’s fast-twitch and slow-twitch cells are quantumly entangled—both are needed and can be only be described as part of the other.  Both must be nurtured to find the path to a beautiful as well as productive life.

By marshaling the fast-twitch brain cells behind the bright and curiously strong flavor of an Altoid while organizing the slow-twitch brain cells with the overtly simple and yet strangely complex task of raking the tiny Zen-Toid Garden these two overlapping yet disjointed brain functions become Quantumly Entangled.

All meditation reduces stress, calming unnamed fears meditation improves health both physical and mental health.  Cardiovascular systems, immune system and nervous system are among the systems that are positively affected by meditation.  By Quantumly Entangling the parts of our brain for just a while, one Altoid’s® worth… .